The function of neurons is to process and transmit information. Without input, most neurons have a stable electrical charge difference across the cell membrane called the resting potential. 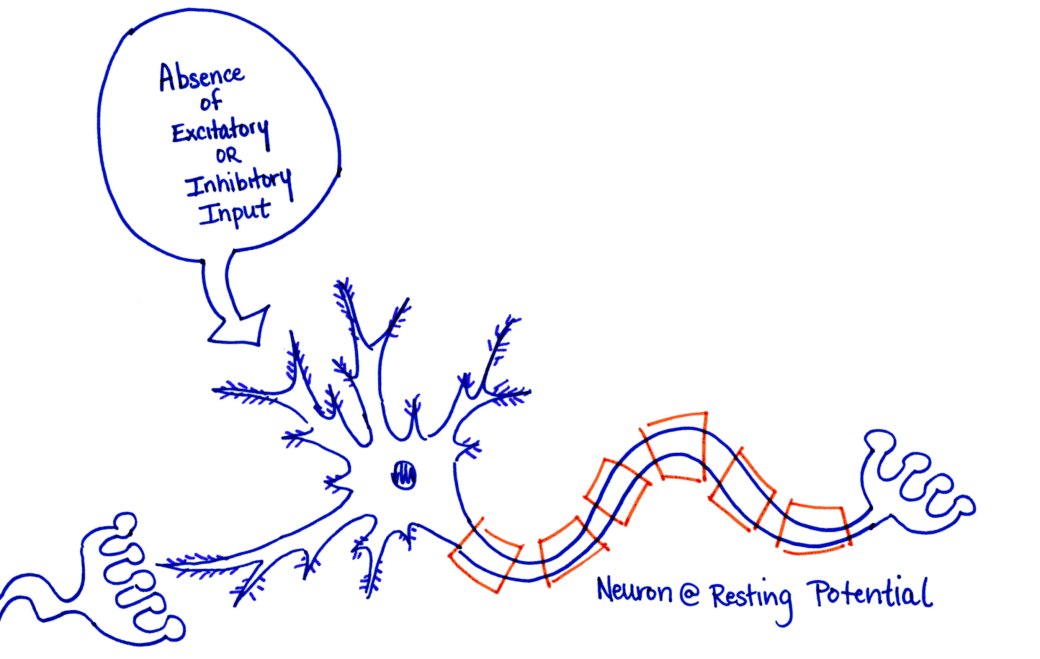 Neurons receive excitatory or inhibitory input information from other cells, or from physical stimuli such as odorant molecules. Inputs usually enter the dendrites, or to a lesser extent the soma or the axon. 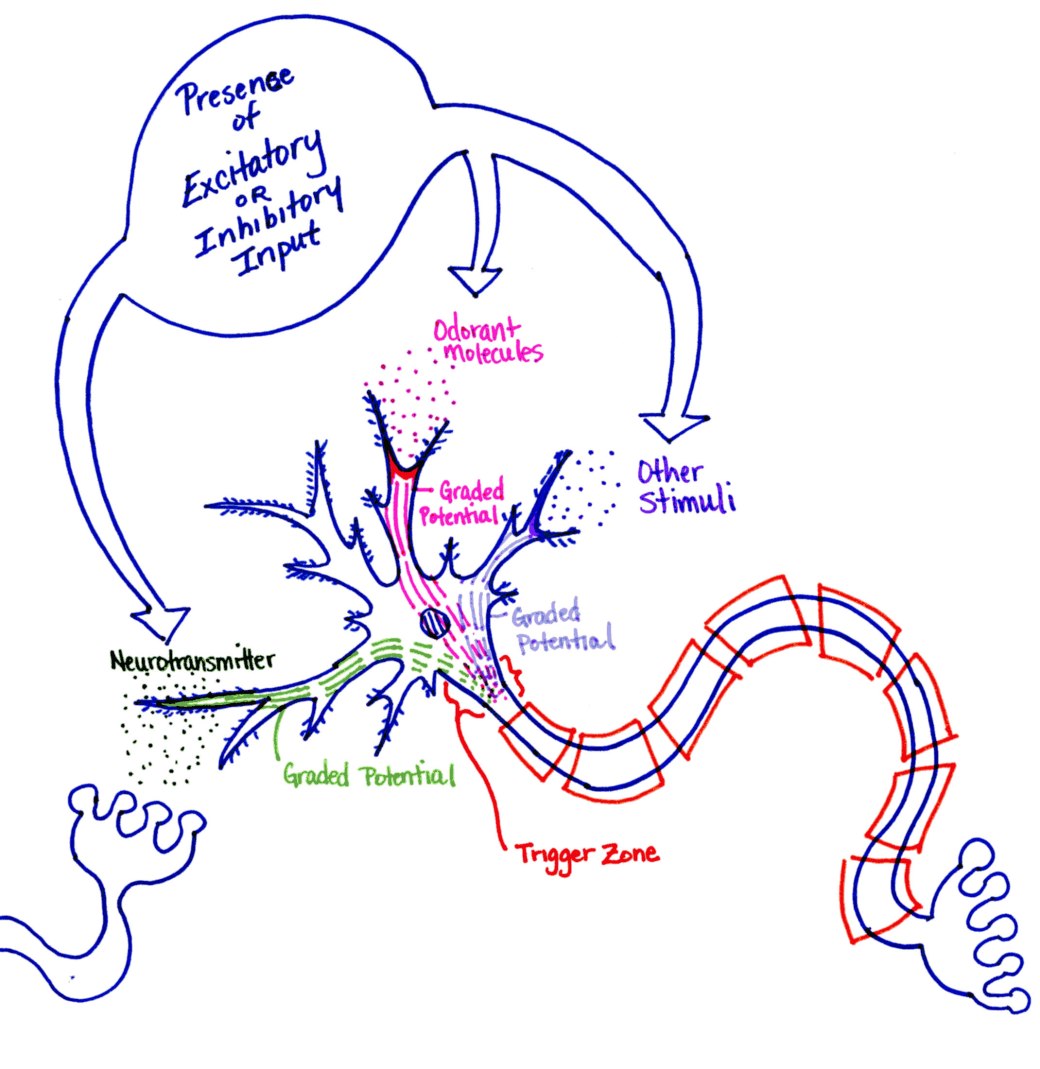 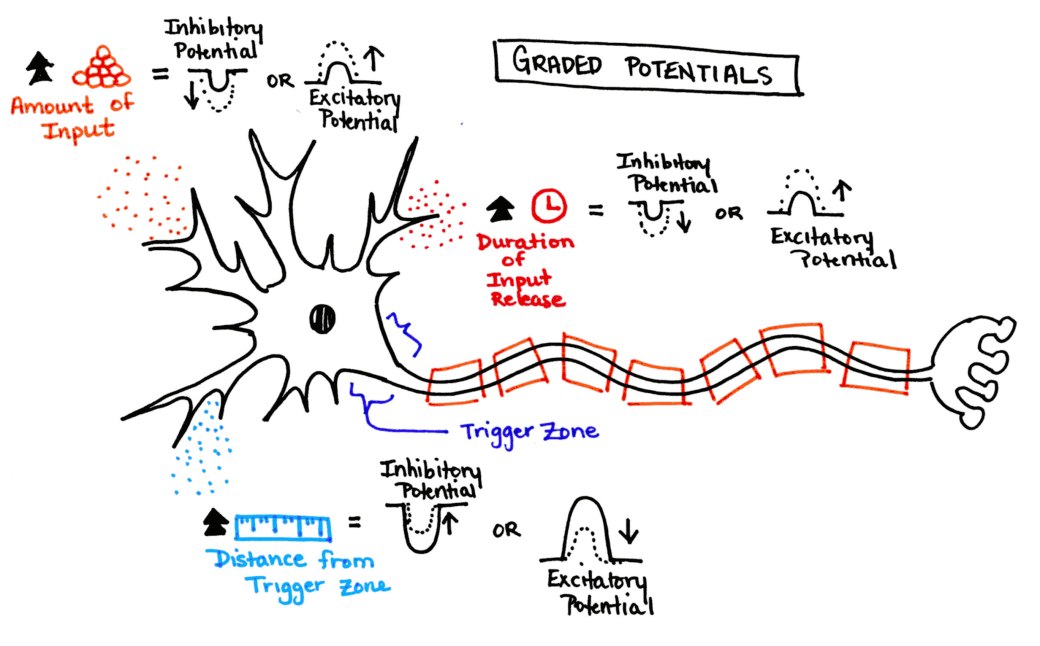 This is the way neurons process information from their inputs. 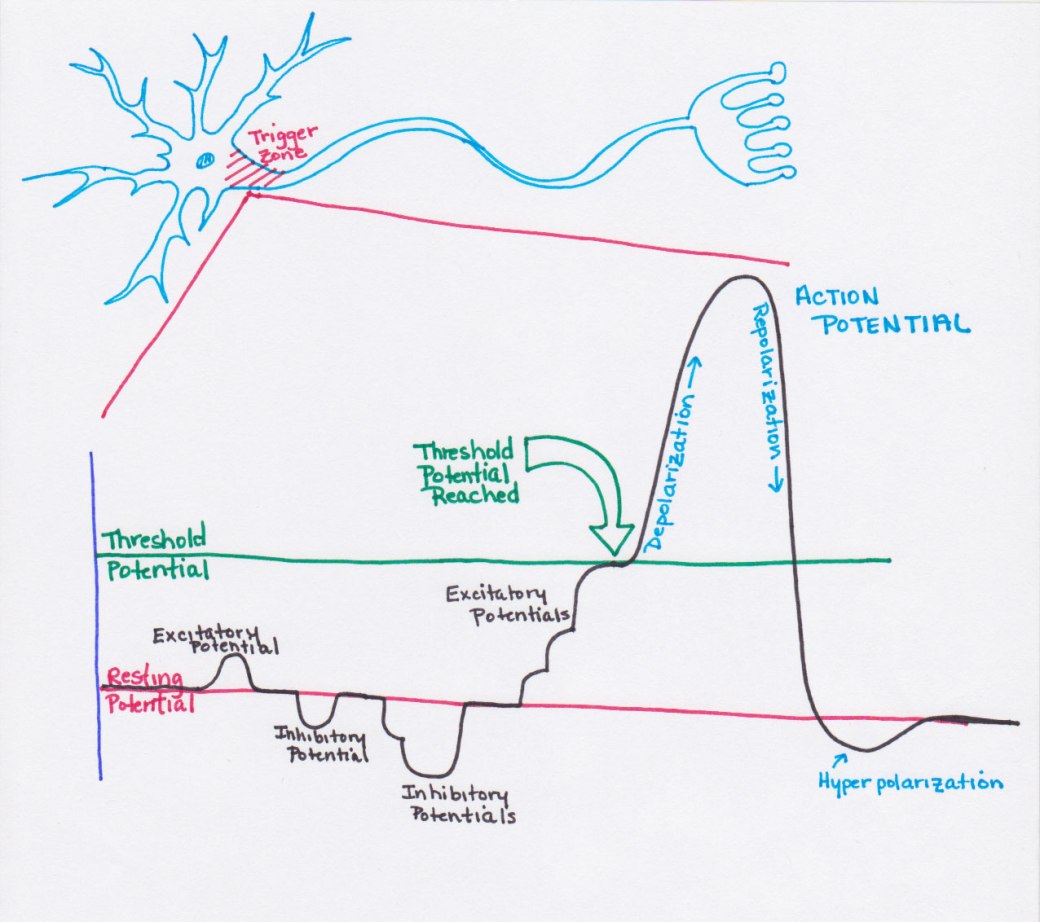 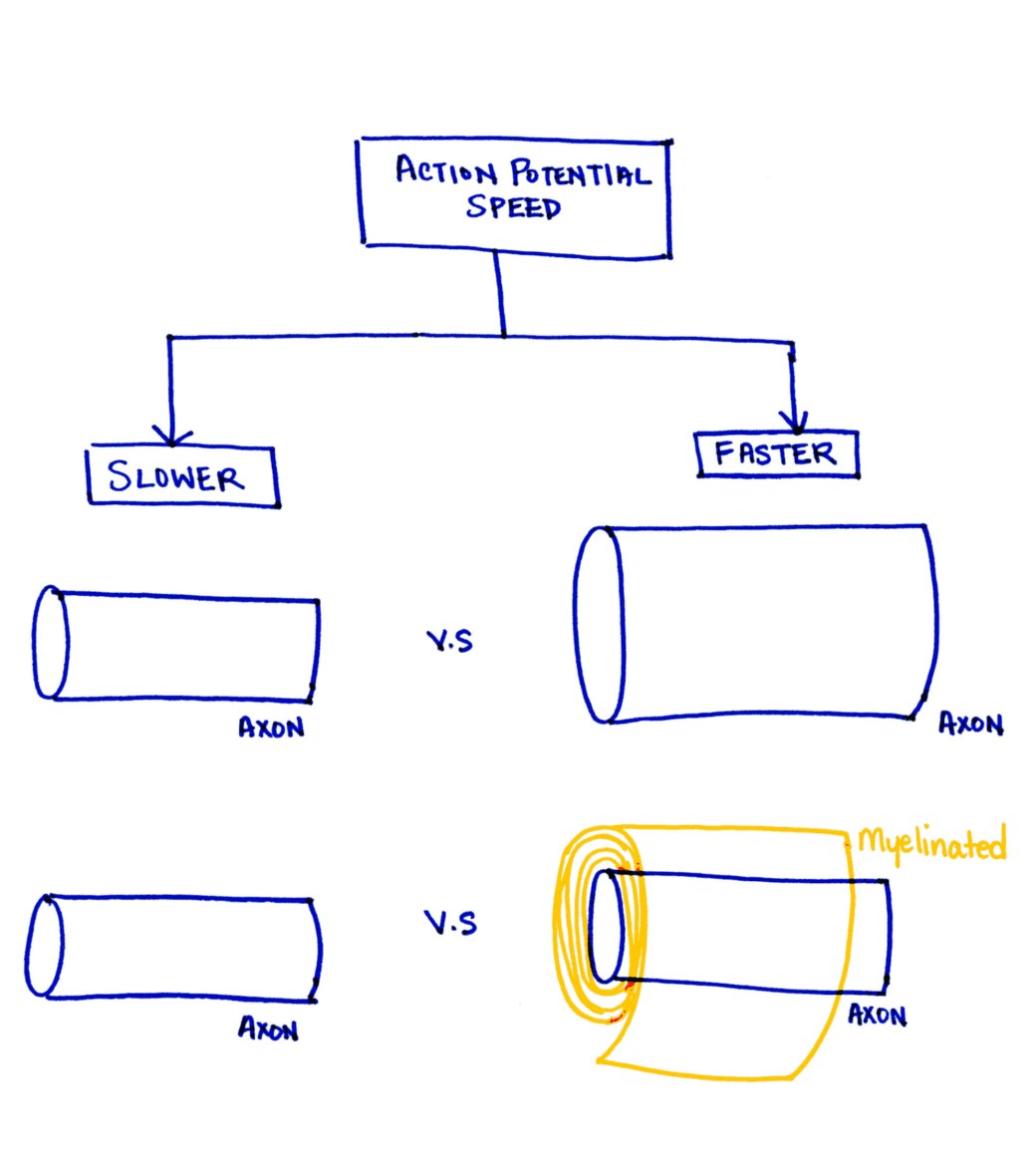 When an action potential reaches an axon terminal, molecules called neurotransmitters are usually released at the synapse to bind to receptors on the target cell, which may change its behavior. 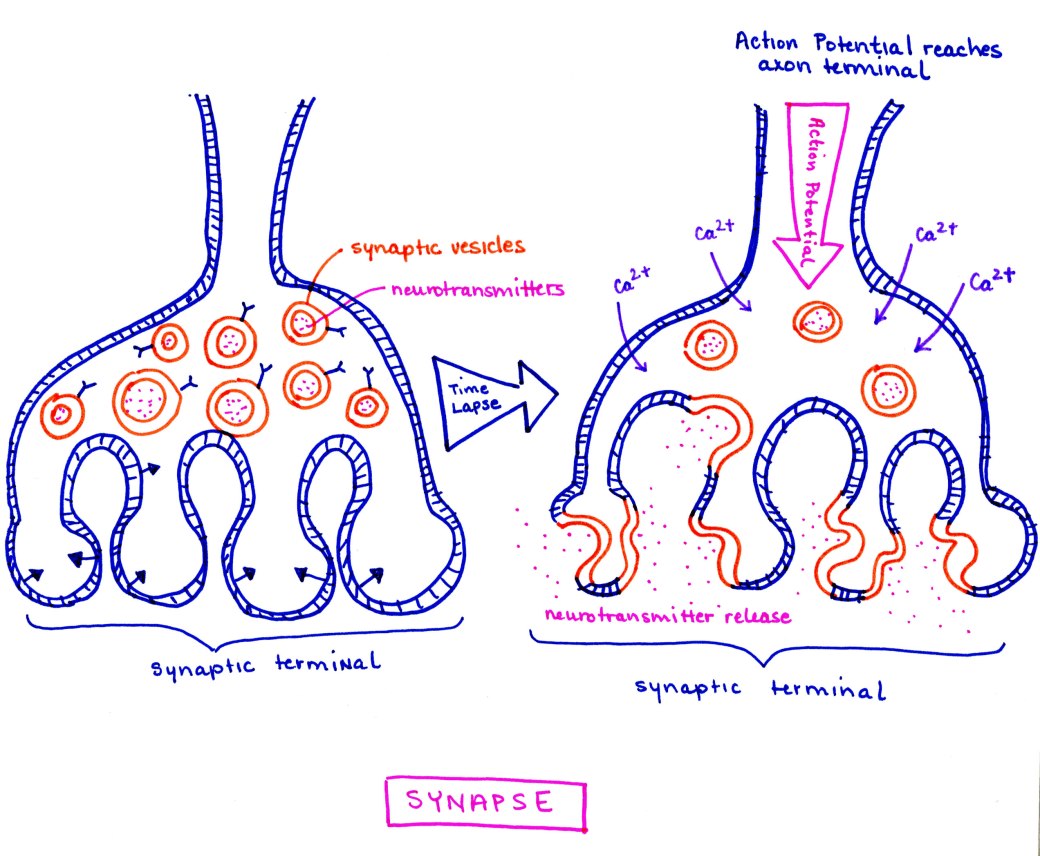 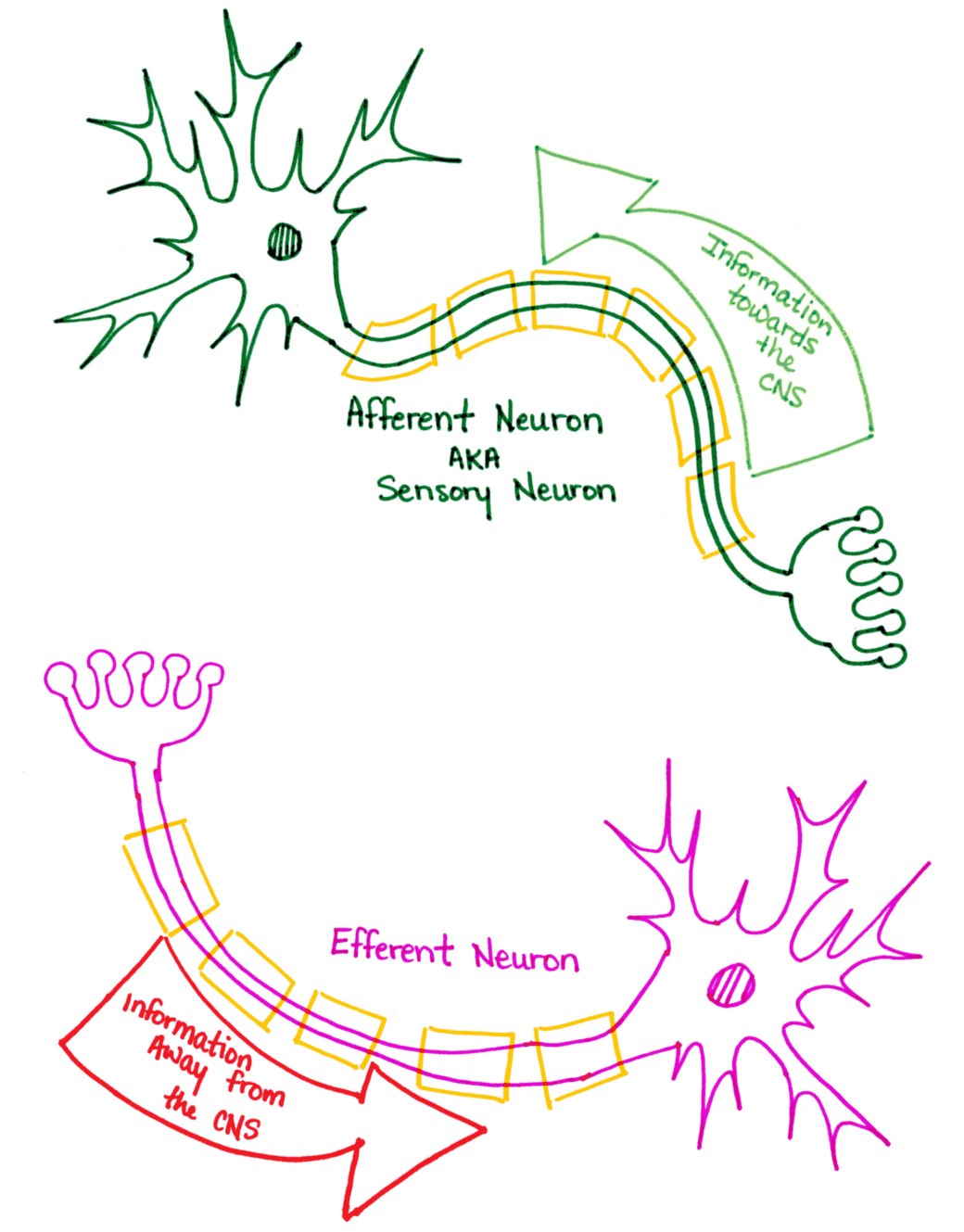 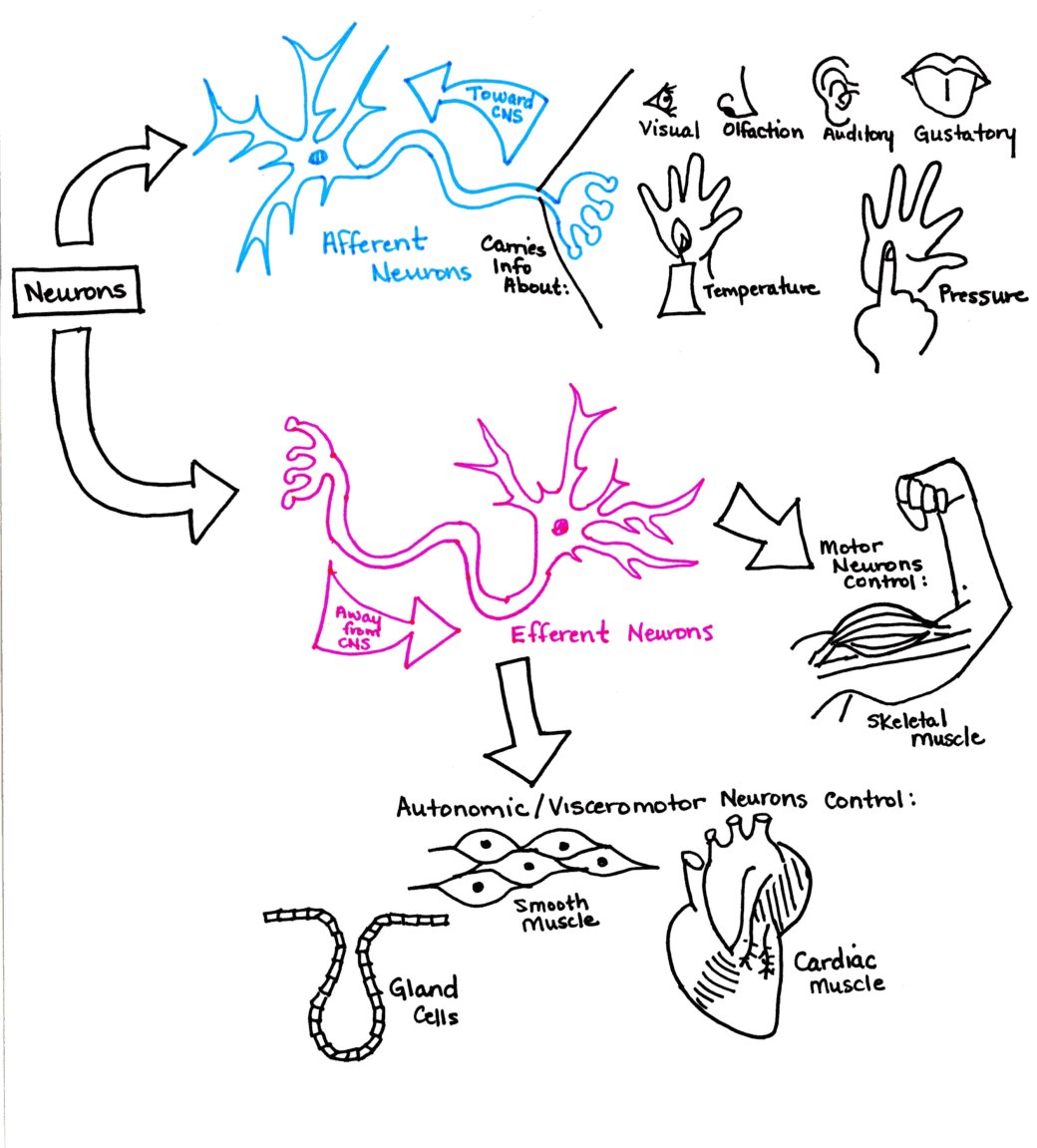 Most neurons of the central nervous system are interneurons, which are neurons that connect other neurons together.